The Lighthouse Commission of 1890 recommended the erection of lighthouses at Mendu Point and Cape Hermes, and that an unlit beacon be erected at Bashee until replaced by a lighthouse.

The Beacon was erected in 1892 but the Bashee lighthouse was only commissioned on 3 December 1926.  This was after the master of the R.M.S Armadale Castle, Captain H Strong, had revived the issue in 1923.  The lighthouse was built, not at Mendu Point, as originally planned, but at a more accessible location close to The Haven hotel.

Mr H.C. Cooper, Lighthouse Engineer for the Government of the Cape Colony, constructed the lighthouse at a cost of 10,750.00 pounds.  The original light source was an acetylene gas mantle burner, which was replaced in March 1962 by an electric lamp, increasing the candlepower from 225 000 to 3 300 000 candelas.

The lighthouse is now fully automatic, with diesel stand-by generators.  A resident caretaker reports any malfunctioning to the maintenance depot at East London.

“A HISTORY OF THE WILD COAST” 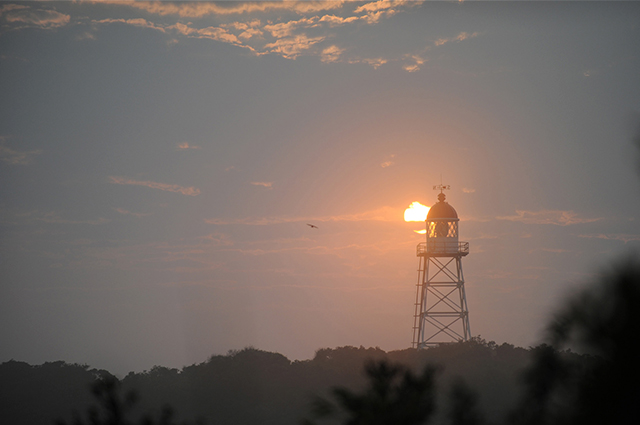 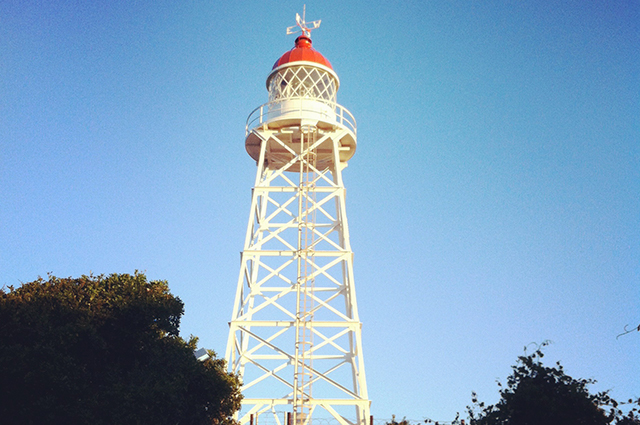