The Haven Hotel has spectacular views of the Wild Coast sea and its not uncommon to see pods of dolphin or migratory whales passing by.

BOTTLENOSE DOLPHINS
Occur all year round in small groups of 30-60 animals.

COMMON DOLPHINS
Occur in the winter months with annual migration of the sardines. They can number between 15,000 and 30,000 and can be found in groups of up to 2,000 animals at a time.

HUMPBACK WHALES
The most boisterous of all whales in South Africa can be found between June and November. Known as the most exciting whales to watch, they provide inspiring aerial displays. They migrate from the Antarctic feeding grounds to the breeding grounds off Mozambique and frequently return in cow/calf pairs.

SOUTHERN RIGHT WHALES
Known as the ‘right whales’ to hunt may also be seen from June to September, but their numbers are few in the Wild Coast, Eastern Cape waters. They are slow moving whales and spotting them is a rare pleasure.

Bring your binoculars – you never know what you will see while idly sitting on your verandah looking out to sea! 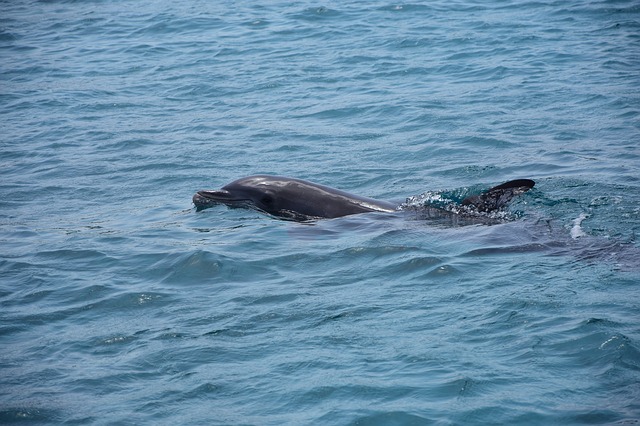 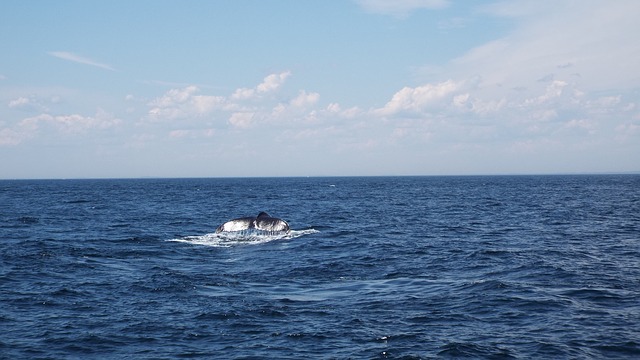 View more things to do